ALL OUR LATEST NEWS, OFFERS, AND EDITORIAL FEATURES

JDC Promotions has been the leading provider of exclusive hospitality facilities around the globe for over 20 years. Our wider history dates back to direct involvement in motorsport team management, so we know more than most what goes into delivering premium entertainment for you.

It also means we have an unmatched knowledge of motorsport within the hospitality industry, and an insight and perspective into the latest news and developments in most motorsport formulae both on two and four wheels.

With the ongoing COVID-19 worldwide crisis Formula 1 has announced several race cancellations and postponements in the interests of safety for all concerned. We cannot with any certainty say when this situation will improve, and when the 2020 season will restart.

Formula 1, the Race Promoters and Circuits are all working on a revised 2020 / 2021 calendar to get things going again as soon as possible. Our website will be updated regularly to keep you informed of any further postponements and race date confirmation’s.

These are unprecedented times, but, we ARE ABLE to assist you with all your future event planning moving forward. If you are thinking about it … call us today we can help!

Aside from the huge changes to operational procedures and the logistical headaches (see our earlier post on this), teams are ...

Formula1 Management today announced the first 8 races of the revised 2020 F1 calendar. The season reboot will commence on ...

2020 BRITISH GRAND PRIX CAN GO AHEAD

Here at the JDC Media Centre we’ve been keeping a close eye on the possibility of a double-header British Grand ...

As we previously mentioned in our news report on 20th May, the planned British Grand Prix has been looking in ...

A DATE WITH LECLERC

There’s been a lot of buzz recently about the resurfacing in social media of the film created in August 1976 ...

No sooner had we learned that Silverstone had agreed a double header of Formula1 at the Northamptonshire circuit, the news ...

Flavio Briatore certainly knows how to throw the cat amongst the pigeons! On Monday 18th May he announced that the ...

Carlos Sainz Jr will replace Sebastian Vettel at Ferrari for the 2021 Formula 1 season, following an announcement on Thursday ...

Sebastian Vettel is to leave Ferrari at the end of 2020 after failing to agree new contract terms with Ferrari team ...

In our previous feature on ground effect last month we touched on the innovations of Team Lotus. For this month’s spotlight feature we focus on the man behind one of motorsports most famous teams, Colin Chapman.

Colin Chapman was born in North London in 1928. He studied structural engineering at University College London, where he gained his degree in 1950. While studying he joined the University of London Air Squadron and learned to fly.

Following a brief commission in the RAF he took a job selling Aluminium to the construction industry, a role where his knowledge of structural engineering served him well. In his spare time, he designed his first race car which he based on an Austin 7, racing it at local events. He named the car Lotus which was rumoured to be after the nickname he gave to his girlfriend Hazel, later to become Mrs Chapman.

Driving the car himself he achieved some success, and with the prize money he developed the first officially named Lotus, the Mark 2. Chapman immediately began to demonstrate his innovative flair modifying the engine extensively to create more power. The results instantly paid dividends.

Today we launch the first in a regular series of features focusing on some of the great drives in Formula ...

THE ROAD TO A FORMULA ONE DRIVE

To get to the pinnacle of any professional sport needs total commitment with no guarantee of success. Unlike most sports ...

Aside from the huge changes to operational procedures and the logistical headaches (see our earlier post on this), teams are ...

Gilles Villeneuve was taken from the world of Formula 1 all too soon in an horrific crash at the Belgian ...

SIX WHEELS ON MY WAGON

Handling and traction have always been two of the most sort after characteristics of any Formula 1 car. Straight line ...

As Formula 1 looks to grow its global audience, more races away from Europe are being placed on the calendar. ...

So with the Formula 1 season currently in a state of stasis as we await the delayed start, here at ...

In our previous feature on ground effect last month we touched on the innovations of Team Lotus. For this month’s ...

RACING BEHIND CLOSED DOORS - THE LOGISTICS OF FORMULA 1

In all likelihood, some or maybe all of the 2020 season of F1 will be raced behind closed doors. Whilst ...

During the COVID-19 pandemic there has been a lot of focus on how it will affect the racing, travel around ...

WILLIAMS - A MOTORSPORT INSTITUTION FOR SALE

If you ask many Formula 1 enthusiasts who is their favourite team a majority are likely to say Williams. If ...

So, it’s the end of the season and as a Formula 1 driver whose just completed a gruelling season, you’re ...

In our March Spotlight Feature we paid tribute to Sir Stirling Moss, one world motorsport greatest ever drivers, who passed ...

GOING BACK TO GROUND EFFECT

It’s been said in motor sport circles before that Colin Chapman had a lot to answer for. Take that as ...

Since 2018 Formula 1 has had the spectre of dramatic tyre regulation changes for 2021 hanging over its head. The ...

If you’ve already read our feature on Ground Effect, you will remember we mentioned how the introduction of more powerful ... 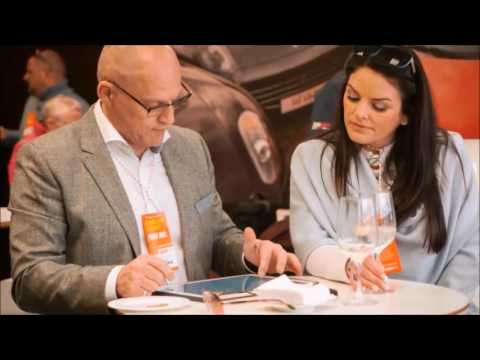 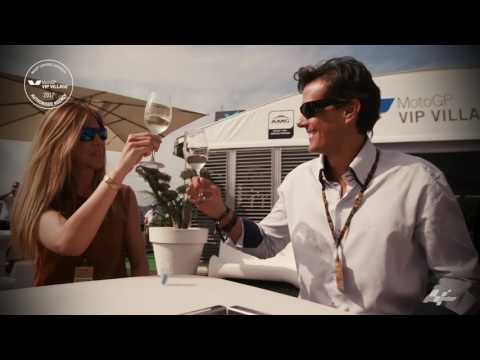 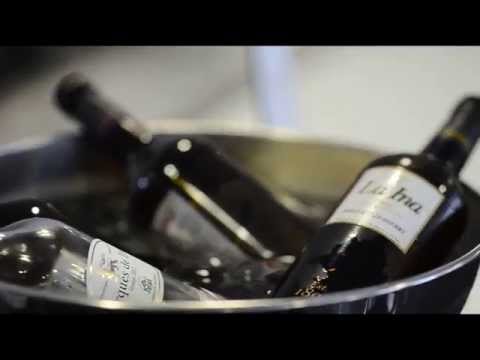 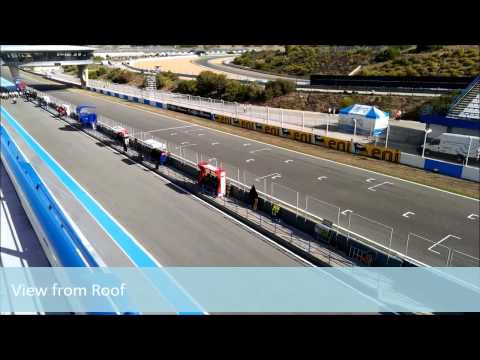 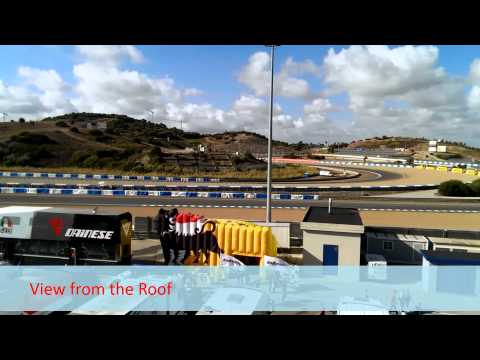 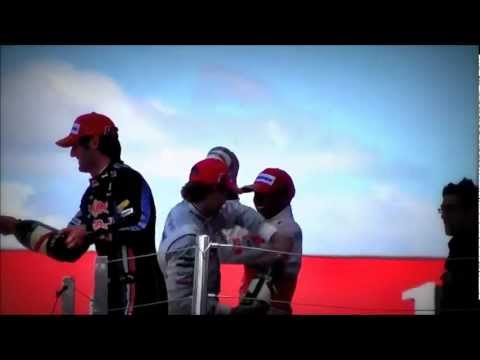 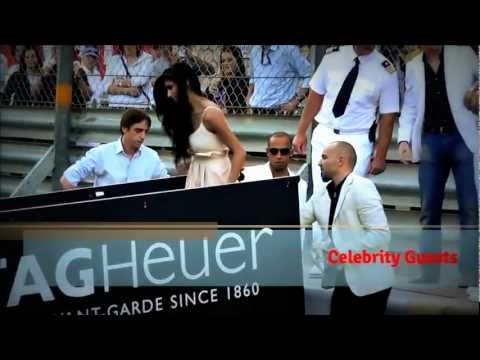 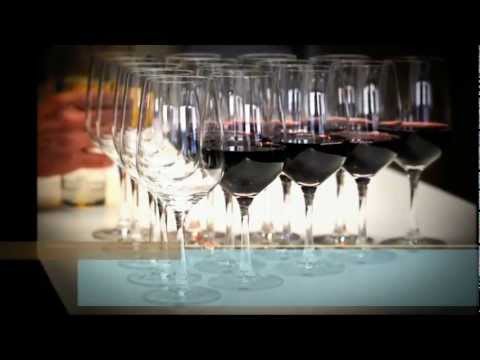 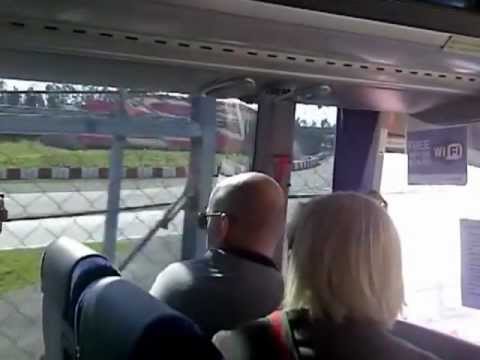 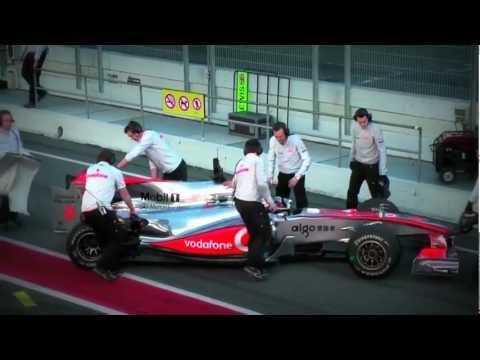 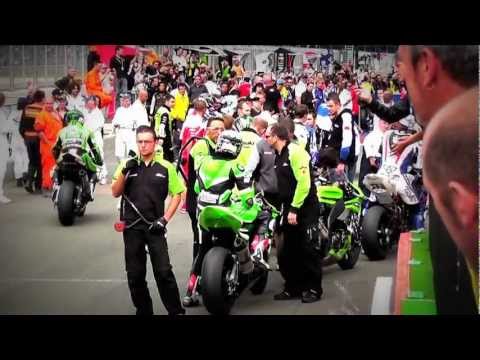