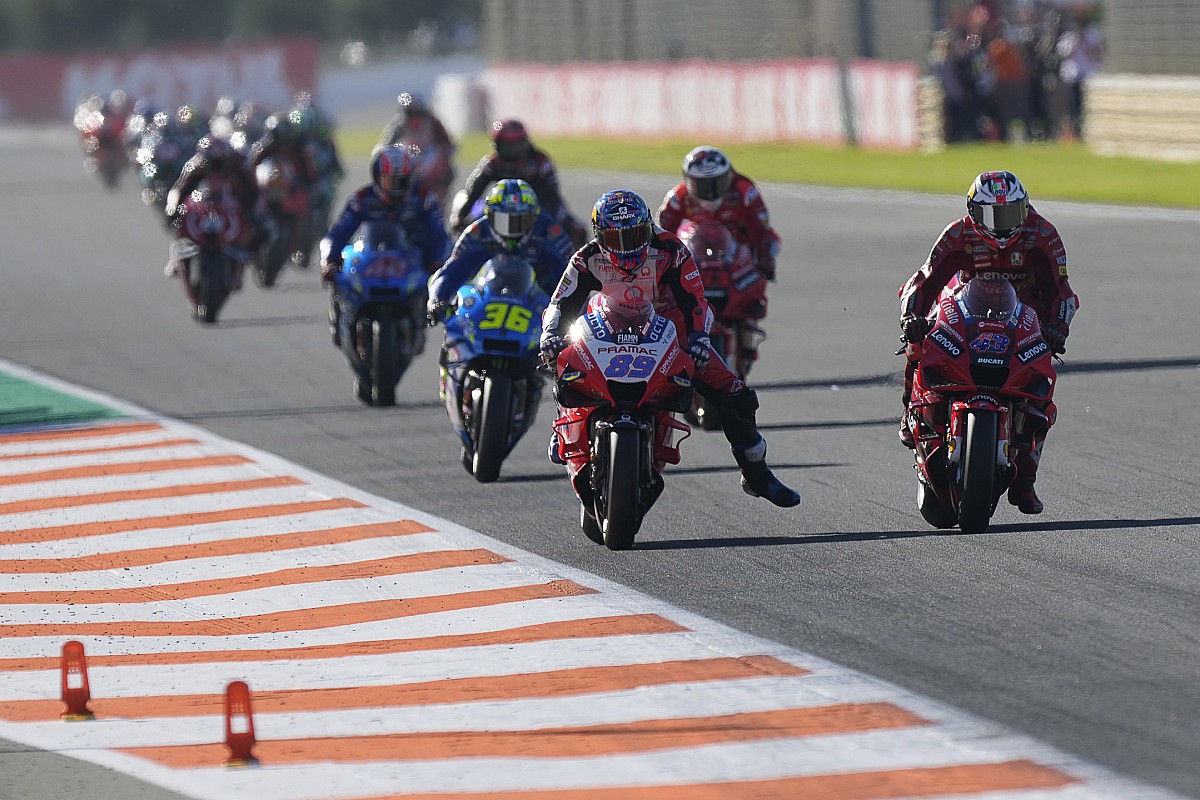 Autosport reported back in March at the start of the 2021 campaign that MotoGP was working on its own version of the hugely popular Formula 1 Drive to Survive series, which has aired three seasons on Netflix and has led to a major boost in interest in F1.

It was understood at the time MotoGP owners Dorna Sports were working with MEDIAPRO to produce the new docuseries.